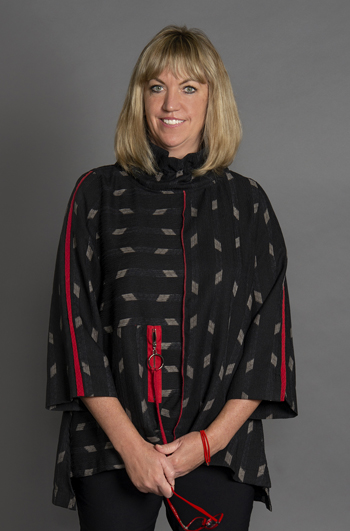 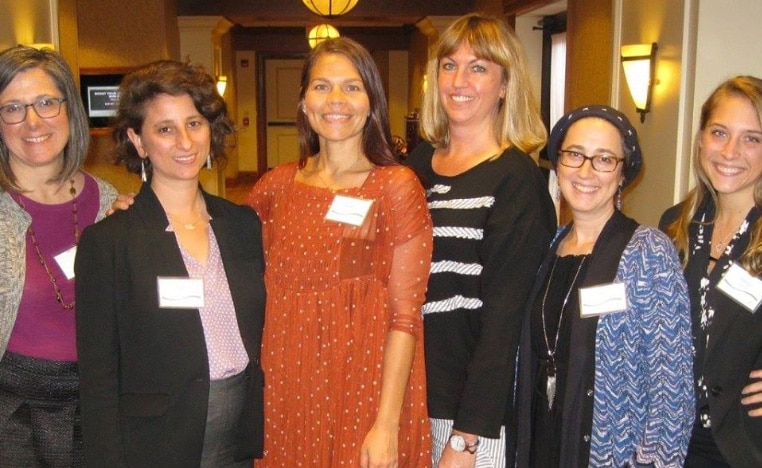 In addition to seeing patients daily, Dr. Heidi also enjoys conducting thought-provoking lectures and interviews on health-related issues. She is a much -sought after speaker. The rapport she establishes with her audience is natural and virtually instantaneous. 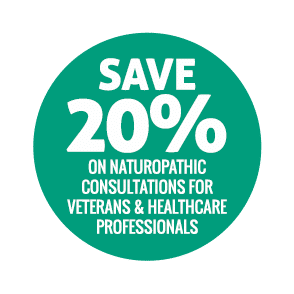